How does the cellular network work?

This article on the cellular network is dedicated to those who, like me, have always had a cell phone without knowing how it works and why it is called that.

It has entered our lives for many years already, the cell phone, we all know how to use it in our daily lives, however, few of us know the technology that makes its use possible. Let us briefly try to explain how the logic of the cellular network works, hoping that it may be useful and may make us feel a little less inexperienced when we talk to a technician, an operator or simply if we are choosing a new phone.

Certainly we know that a telephone carries our voice at a distance, making it possible to communicate with those far away from us.

1.Why is it called a cellular network?

It is called a cellular phone because it takes advantage of the cellular network, which is an efficient network of antennas arranged in a cellular pattern: by dividing the territory in this way, in fact, and entrusting each portion to an antenna (called a radio base station, SRB), it is possible to stay hooked up to the network with your phone despite being on the move.

Cellular network cells actually can have different sizes depending on the characteristics of the territory, its orography and population density. In the single-cell configuration, effectively the radio base station is placed in the center and presides over the single cell, but there are also configurations called tricellular where the SRB is placed at the junction of three small cells. This is often a more efficient solution in areas of high population density.

Whatever the configuration of the cellular network, you want also for the hexagonal shape of the cells, we can imagine it as a beehive built by the very capable bees: in the same way a cellular network is made up of contiguous cells, each presided over by a specific radio station, which manages the connections of all the cell phones present within a certain distance.

Groups of radio base stations in the same area are then connected through a fiber optic network to the Mobile Switching Center (MSC). The latter is like a switchboard, the call sorting center.

When someone initiates a call from their cell phone, the relevant SRB sends the call to the MSC: this switches it (in order for the voice to reach the other end of the phone it must undergo transformations that we will not go into here) and in turn sends it back to the National Telephone Network (NTN) to which it is directly connected.

The National Telephone Network, which is also called the general telephone network or PSTN (Public Switched Telephone Network) is in other words the highway of our phone calls, while the cellular network is an intricate system of state and provincial roads.

Going back to the distance between our cell phone and the SRB to which it is hooked, the notches we see on the screen are-other things being equal-an indication of this distance: the closer we are, the more notches we have and the better the signal quality will be.

By moving away beyond a certain extent we will have entered another cell and our phone will establish a connection with the competent antenna in that portion of the territory, without, however, losing the line in moving from one to another. Thus in a nutshell the cellular network works.

Theoretically, the cell phone connects to the nearest radio base station. However, there are some cases in which this does not happen: for example, in case of overcrowding of connected users (at a concert, a gathering, etc.) or in the presence of natural or artificial obstacles that prevent the connection. Our cell phone will then prefer to lean on another SRB, more distant, but clear of obstacles.

2.Weak or absent signal. How to verify? 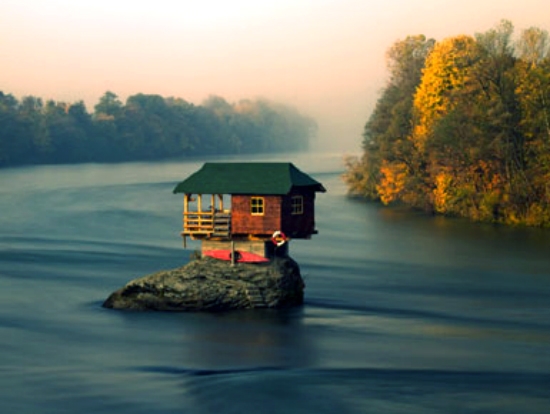 Now that we have touched on the cellular network and how it works, we turn to the more curious, those who live out of town and are desperately trying to figure out how to position themselves so that their phone gets at least a couple of bars.

There are also online maps showing the distribution of radio base stations: for example, Cellmapper is very useful for customers of all other operators.

This in itself is already very useful in understanding where the cellular network signal is coming from.

However, let us not forget that our own smartphone can also give us a lot of valuable information, as it can measure the available GSM signal. We have declined some simple guidelines for the Android universe and the iPhone people.

When the GSM signal is poor a cellular signal repeater becomes a great solution. That's why we strive to design reliable and effective equipment so that you can re-create cellular network conditions within your walls.

If it is 3G signal, it may happen more and more often that there is no signal, this is because the complete decommissioning of 3G signal transmission towers is underway, but with exceptions. 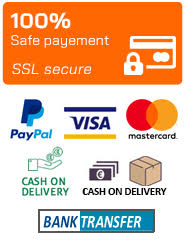 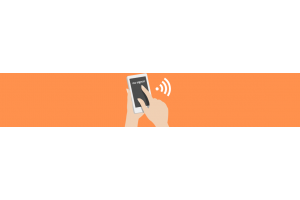 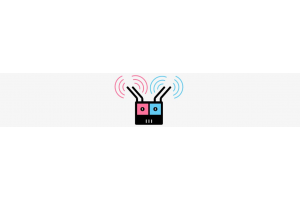 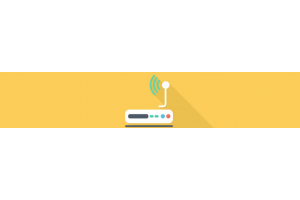 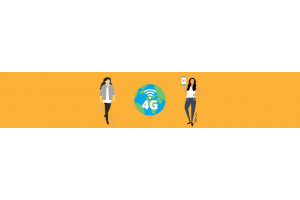 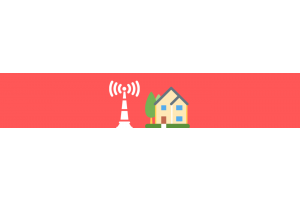